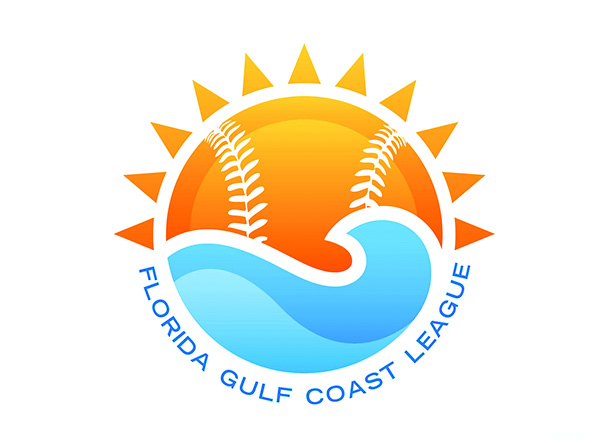 Starting at 5:30 p.m. ET, the River Mocs take on the Lynx, while the Impact battle with Fastpitch U. Following those contests, the Squeeze and Pioneers face off at 7:30 p.m. ET.

Throwing out the first pitch is two-time Olympic gold medalist and ESPN college softball’s lead color analyst Michele Smith. Joining Smith at the first pitch ceremony is Shelly Riker, a member of the USF Hall of Fame, and emcee Gray Robertson, SEC+ broadcaster, Crimson Tide Sports Network softball analyst and co-host of the Out of the Box Podcast.

Prior to opening day, teams will take part in three days of mini camps. An All-Star game is set for July 18 and the playoffs on July 20 and 21. Games during the week will be held at Palma Sola Park with all Saturday contests at Lakewood Ranch Sports Complex.

The FGCL is a 501 (c) (3) non-profit corporation based out of Bradenton, Fla. The collegiate league consists of seven teams competing over five weeks. Players represent more than 56 schools and all divisions of collegiate softball.