NCAA Unveils 61 Teams That Will Compete For Division III Championship 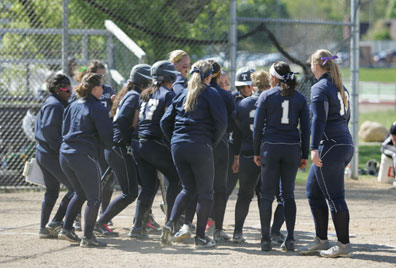 In 2011, Linfield defeated Christopher Newport to capture its second championship in five years. Linfield finished with 51 wins and only three losses, setting a Division III record for victories in a season.