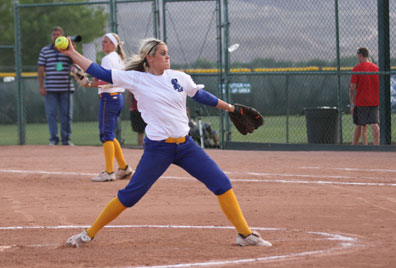 STARKVILLE, Miss – Ninety-six players from 41 different institutions have been named to one of six different 2012 NFCA NJCAA Division I All-Region teams, the Association announced on Friday

The runner-up for the 2012 national championship, Salt Lake, was one of just four teams to have all five of its nominees earn all-region honors this season and the only team to place all five on a first team. Joining the Bruins with five overall sections this season were Blinn, Crowder and Howard.

The 2012 NFCA NJCAA Division I All-Region teams are comprised of two teams of 16 players each from each of the three NFCA regions. All first-team all-region selections are now eligible to be named to one of three All-American teams.

The 2012 NFCA NJCAA Division I All-American teams will be announced on Wednesday, June 8 on NFCA.org.