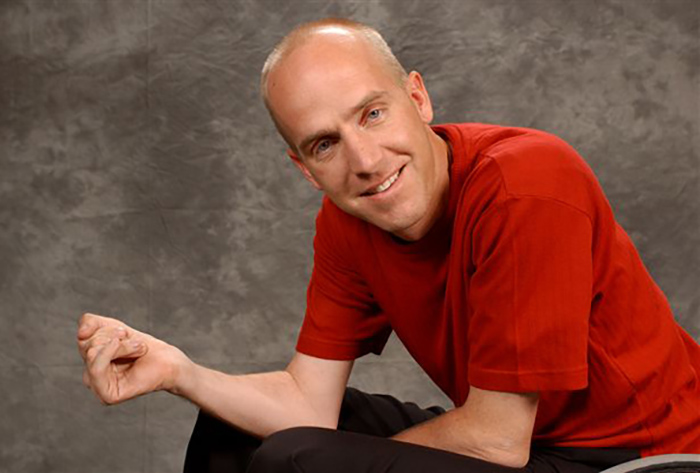 LOUISVILLE, Ky. – Headlining the NFCA’s First Pitch Opening Welcome session at the 2020 National Conventionis internationally-recognized life coach, speaker and best-selling author Chad Hymas. He will speak on the first day of the Convention, which will run Dec. 9-12 in Dallas, Texas.

"The NFCA is thrilled to have internationally-recognized author and speaker Chad Hymas as our 2020 Convention keynote,” said NFCA Executive Director Carol Bruggeman. “His inspirational message will provide a truly unforgettable experience for our attendees."

Considered one of the 10 most inspirational people in the world, according to the Wall Street Journal, Hymas is the president of his own communications company, Chad Hymas Communications, Inc. At 37, Hymas was the youngest ever to earn the Council of Peers Award for Excellence(CPAE) and be inducted into the CPAE National Speaker Hall of Fame.

“It's not those that fail that get ahead, those people are called failures,” said Hymas about his upcoming message to the 2020 attendees. “It's those that fail faster that find themselves irreplaceable!”

Despite an accident in 2001 leaving him a quadriplegic, Hymas has kept busy. He is a recognized world-class wheelchair athlete and travels as many as 300,000 miles as a member of the National Speakers Association.

Speaking on the areas of leadership, team building, customer service and mastering change, Hymas has served as president of the National Speakers Association Utah chapter and is a member of the elite Speakers Roundtable, which recognizes the world’s top-20 speakers.