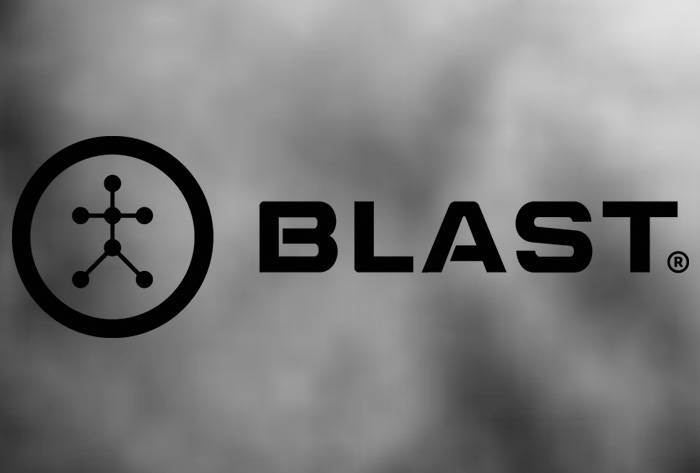 LOUISVILLE, Ky. - The NFCA is pleased to announce Blast Motion will continue its relationship with the Association, agreeing to a new multi-year deal as an Official Sponsor. Defining the future of personalized motion capture technology, Blast will expand its scope at the NFCA Convention and Coaches Clinics, while also delivering new education to the NFCA’s membership.

Making the leap from an NFCA Partner, Blast will be the new official host of the NFCA Convention’s Opening Reception. In addition, Coaches Clinic attendees will have an opportunity to learn more about Blast, including one lucky coach at each clinic going home with a free sensor.

“Throughout my career in softball, I have never seen a company grow so quickly and be so relevant in the softball space as Blast,” said NFCA Executive Director Carol Bruggeman. “The development and use of technology in the softball world has exploded. Blast has developed technology products that are reasonably priced, easy to use and understand, and therefore, can be implemented quickly into a program. We look forward to working with Blast as we share a common philosophy; to grow the sport of softball.”

“We are thrilled to expand our partnership with NFCA,” said Vanessa Laughlin, Softball Channel Manager, Blast Motion. “For the past three years, NFCA has provided Blast with a tremendous educational platform that aligns with our commitment to innovation and growing the game of Softball. As Blast continues to work with the biggest names in the industry, we look forward to showcasing our solution, as well as new developments. This is an exciting time to be a leader in the Sports Tech space and NFCA has been a great partner to help us advance softball swing analysis.”

Additionally, NFCA members, through their Coach’s Box, will receive a special discount on Blast products.

Be sure to catch the NFCA and Blast at the seven remaining Coaches Clinics in January.