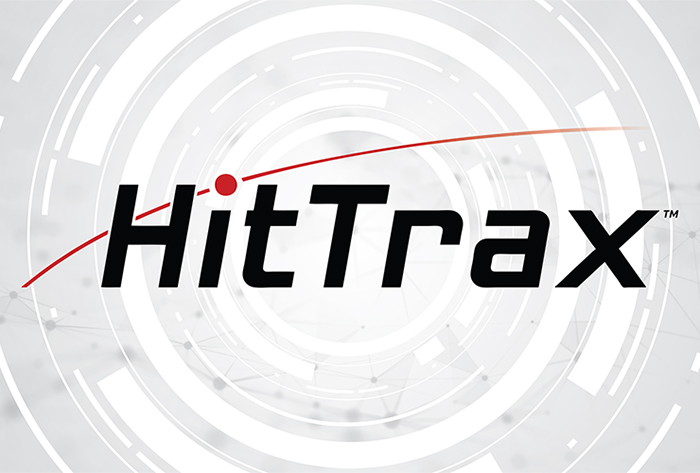 LOUISVILLE, Ky. - The NFCA is proud to announce HitTrax has renewed as an official sponsor. HitTrax signed a multi-year contract and will focus its attention on the NFCA’s National Convention attendees.

“HitTrax is a dynamic, innovative company with products that provide relevant feedback to players and coaches,” said NFCA Executive Director Carol Bruggeman. “This feedback helps lead to enhanced on-field performance. Our coaches are excited to see HitTrax’s commitment to the fastpitch community. We appreciate their support of the NFCA!”

Highlighting its presence in this year’s sold-out Exhibit Hall will be the “HitTrax Presents: Home Run Derby with the Pros.” The virtual Home Run Derby will take place on Friday, December 6th in the Exhibit Hall batting cage and feature a group of professional players and collegiate coaches. Attendees are encouraged to stop by for snacks and refreshments, and check out HitTrax in action.

“We are proud to continue our partnership with the NFCA and our collective work to expand the reach of softball - especially in this exciting upcoming year for the sport.” said HitTrax Director of Marketing Tom Stepsis. “We are committed to delivering innovation at all levels of competition while empowering players to excel and to reach their full potential.”

HitTrax is the premier baseball/softball data capture and simulation system for training and skill assessment. They will be providing education in the Exhibit Hall, a new addition to Convention programming in 2019, as well as getting in front of attendees with a Quick Pitch prior to the opening speaker session – “An Exclusive Look Inside the Bruin Bubble; Coaching Staff Dynamics” – featuring the UCLA coaching staff on December 5th in Atlantic City.

“HitTrax aims to provide a platform for coaches and players to prepare for their defining moments – and we deeply support the NFCA’s mission to do the same,” said Elena Bowman, HitTrax Director of Softball Ops. “The NFCA’s dedication in helping coaches strive for excellence aligns closely with our core values and we are so proud to call them a partner.”