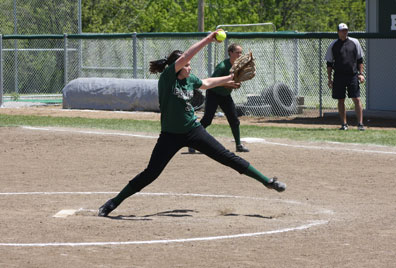 The award is given to any player submitted by a member coach who achieved a 3.50 grade point average or higher during the 2010-11 academic year.  The award is the second component of the Association’s academic award program.  Last week, the teams with the highest GPAs in each membership category were recognized as a 2011 NFCA Top Ten All-Academic team.

This year’s total of 4,376 honorees bested last year’s total by over 60 student-athletes.  The membership category with the most participating institutions this year was Division III with 168, while high school led the way in total honorees with 1,197.

For a complete listing of 2010-11 All-Academic Teams and All-America Scholar Athletes, click here.