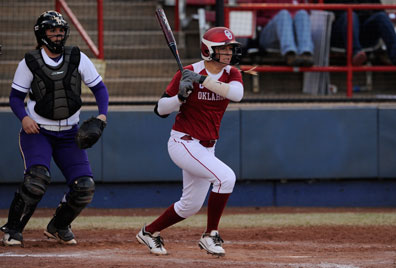 The five additional athletes selected to represent Team USA are:

The following athletes will make up the USA Elite team who will participate in a series of exhibition games over the course of the next six days in Summersville, W.Va. (June 14) and Ashland, Ohio (June 18).

The USA Women’s National team will compete in six different events in the United States and Canada. Fans in the United States will get four opportunities to see the team in action with two exhibition stops scheduled as well as the Title IX 40th Anniversary Celebration Game against Canada on June 23 and the World Cup of Softball VII presented by Lumber Liquidators, June 27- July 2, in Oklahoma City. For ticket information on the Title IX Game and World Cup VII as well as the tour stops in Summersville, W. Va. and Ashland, Ohio, click here