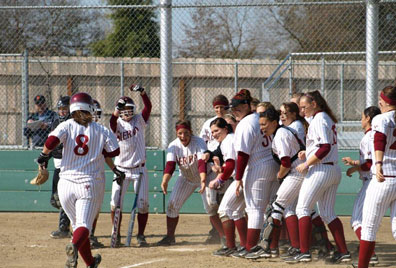 SACRAMENTO, Calif. - Sierra (24-3) has topped the CalJC Top 20 poll for the first time this season, according to the latest poll released by JCScores.com.