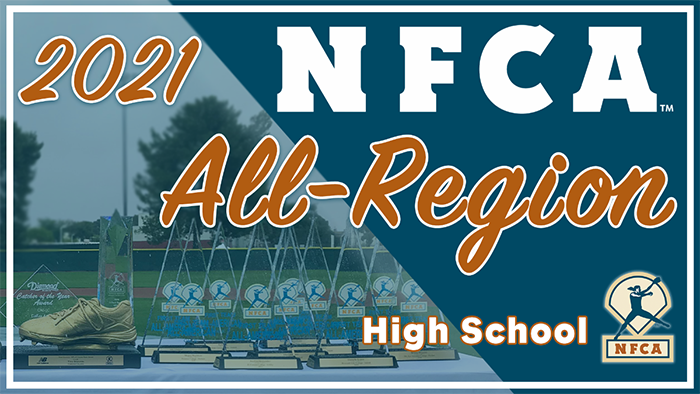 The awards honor softball student-athletes from two (Region I & II) of the Association’s 10 regions with first- and second-team selections. NFCA member head coaches from each respective region voted on the teams, and all student-athletes now become eligible for the 2022 NFCA High School All-America squads, which will be voted on including the 2022 Spring All-Region honorees.

New for the 2021-22 academic year, the Association realigned the high school membership into 10 regions from the original five due in part to the growth of the group’s membership. Two of those regions feature the states of Colorado, Georgia, Iowa, Missouri, Nebraska and Oklahoma, who compete in either the summer or the fall.

Lincoln Southwest was joined by Region II’s Limon High School (Colo.) as the only two programs with two first-team plaudits.