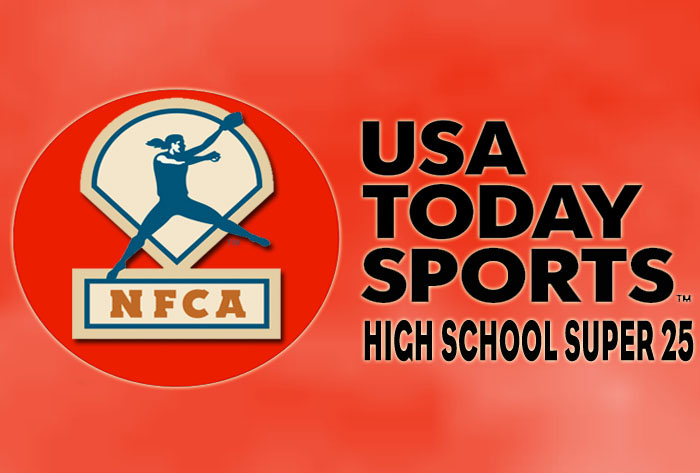 The (21-0) Cougars edged No. 5 Los Alamitos, 1-0, in the semifinals of the Michelle Carew Classic, then blanked previously-ranked Orange Lutheran, 4-0, in the championship game to highlight their unbeaten week.

Arizona’s Pinnacle (26-1) and North Carolina’s Cape Fear (16-0) each won twice to continue in second and third, respectively, in an unchanged top three. Bishop O’Connell (16-0) surged two places on the strength of a 4-0 week, ahead of Los Alamitos (17-3), who won five, but had the aforementioned shutout loss to Norco.

No. 11 Bentonville (20-1) and No. 14 Deer Park (25-4) were the other two schools with four victories during the week, while poll newcomers Lexington, Cibola, Ballard and Carroll have a combined 97-2-1 record this season and debut as a group in spots 19-22.