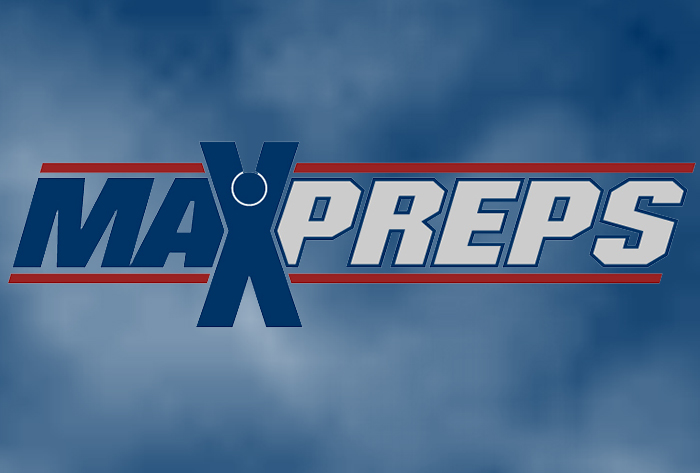 East Region
In two contests last week, Bomhardt was 4-for-5 with two triples, two RBI and three runs scored. She collected three of those hits, three runs, a triple and both RBI in a 9-2 victory over Cape Henlopen. Bomhardt also doubled in a win against Easton.

North Region
Alfeldt started her junior year off on the right track, going 11-for-14 (.786) with four doubles, a home runs, nine RBI and 11 runs scored in her first four games of the season. She posted three three-hit contest, the third of which Alfeldt homered, drove in five and scored three times in a 17-8 game-two triumph over Sparta. Alfeldt, a junior infielder & catcher, opened the 2017 campaign with three doubles and four runs scored against Roxana, while scoring twice in wins over Gibault Catholic and Sparta.  Additionally, Alfeldt played error free ball in 20 chances.

South Region
In three games last week, Powell was 9-for-12 (.750) at the plate with five extra-base hits, a 1.500 slugging percentage, nine RBI and three runs scored. Highlighting the week was a 3-for-3, five RBI outing in which she doubled, tripled and homered, falling a single short of the cycle. The junior centerfielder registered four hits, two RBI and two Runs scored in a 17-7 victory over Paul VI and added a double, triple and two RBI versus Tidewater Academy.

South Central Region
Pierce recorded a hit, RBI and run scored in all six games last week. She hit .789 (15-for-19) with two doubles, two triples, two home runs, 16 RBI and 10 runs scored. The sophomore catcher slugged 1.422, posted a .810 on-base percentage and recorded five multi-hit games in leading the Bulldogs to six victories last week. Pierce opened the week, going 5-for-5 with a home run, four RBI and two runs scored versus Lonoke. She knocked in a season-best five runs with a double and long ball in game two of a doubleheader with Cedar Ridge. Pierce added three hits and three RBI against Westside.

West Region
La Gabed was a perfect 12-for-12 and reached base safely in all 15 plate appearances helping the Wolves to three wins last week. The senior recorded six doubles (two in each game) and a triple for a 1.667 slugging percentage, while knocking in 12 runs and scoring 11 times. She capped off her stellar week with seven RBI, five runs and four hits versus Victory Christian. La Gabed posted a week-best five hits with a triple, three RBI and four runs scored against Faith Christian. She also added three hits, two RBI and two runs in a victory over Alpha Charter. Additionally, La Gabed was 3-0 with a 0.00 ERA and 26 strikeouts in the circle. She scattered six hits and walked three in 14 innings of work.

every Monday during the spring season, with one representative chosen from each of five separate high school regions. During the fall campaign, a single player will be selected representing all participating regions.