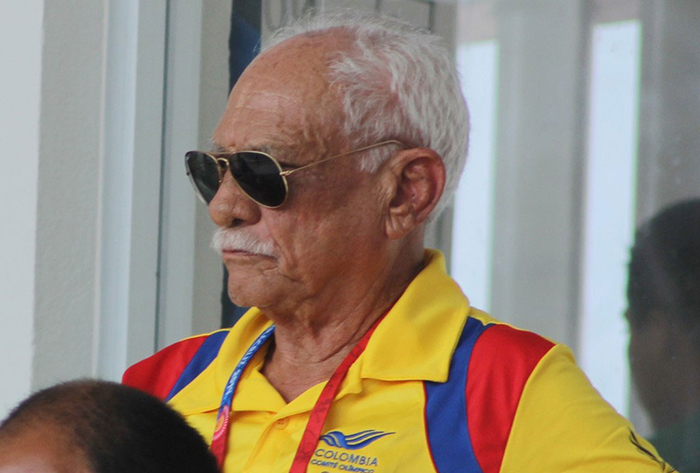 CARTAGENA, Colombia — Argemiro Bermúdez Villadiego, current president of the Colombian Softball Federation and veteran sports and political leader, passed away Wednesday, November 9, at the University Hospital of Cartagena, due to pneumonia.

In sports, his passion was always softball. After his management, he managed to build the Chiquinquirá softball stadium for the 2006 Central American Games of the Caribbean, which was later named after him.