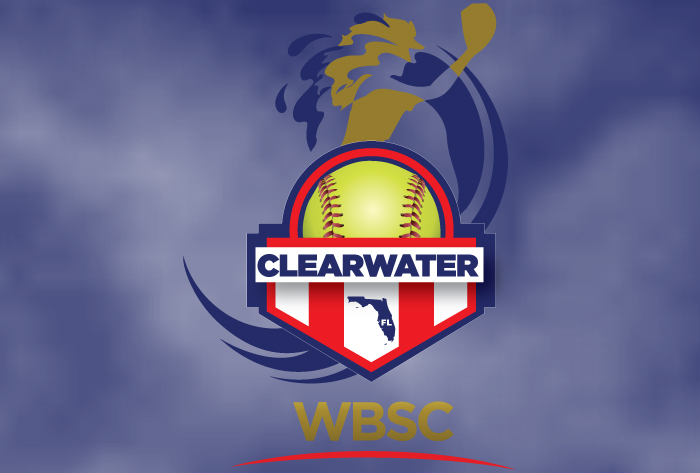 The highest competition for women’s youth softball will bring together the world’s top women’s softball nations from all five Olympic regions:

Turkey will be making its historic debut in the youth world championship.

“The largest field of teams competing in this year’s World Championship reflects the popularity and reach of softball across all regions and ages of the world,” said WBSC Softball Division President Dale McMann. The location and top notch facilities will be an asset for these top youth female softball athletes to compete. This is an important competition opportunity for this age category to be able to continue to test their skills against their counterparts from around the world,”

As hosts, the United States is looking to defend their world title after capturing the title in 2015 by defeating world No. 1 Japan.

WBSC has appointed 30 umpires from 23 countries from all corners of the world to officiate in the 12th WBSC Junior Women’s Softball World Championship.