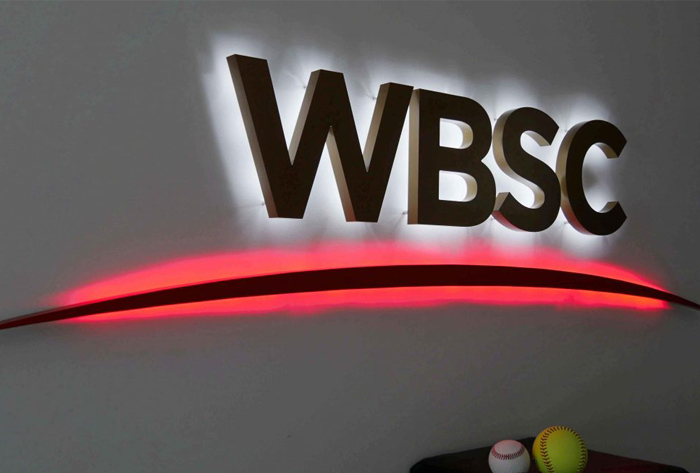 The World Baseball Softball Confederation congratulated Paris 2024 and LA 2028 Olympic Games on being awarded the Olympic and Paralympic Games, and reiterated its goal of securing the long-term future of baseball and softball on the Olympic Program.

“Paris and LA are two great world cities with exceptional Games plans, and they will provide unforgettable stages for sport. As we look beyond our Tokyo comeback, these two hosts represent the best of both worlds for WBSC: a city full of growth potential in Paris, and in LA a global capital of baseball and softball in our sports’ largest market.”

“The Olympic Games is WBSC’s first priority. It is Game Time for securing baseball and softball’s Olympic future. Our first step in the coming weeks and months will be communicating to the IOC and the Paris 2024 Organizing Committee how our sports can contribute to a spectacular Games and to the development of sport in France.

Olympic baseball and softball in Paris in 2024 would mark a significant milestone for the sports in France. As well as being the 100th anniversary of the last Paris Games, 2024 is also the centenary of the French Baseball and Softball Federation.

“Youth participation and elite standards are rising rapidly across France, fuelled by major investments like the new Val d’Europe National Centre for baseball and softball. Olympic status will accelerate that exciting growth – Paris 2024 would establish baseball and softball firmly in French sports culture.”