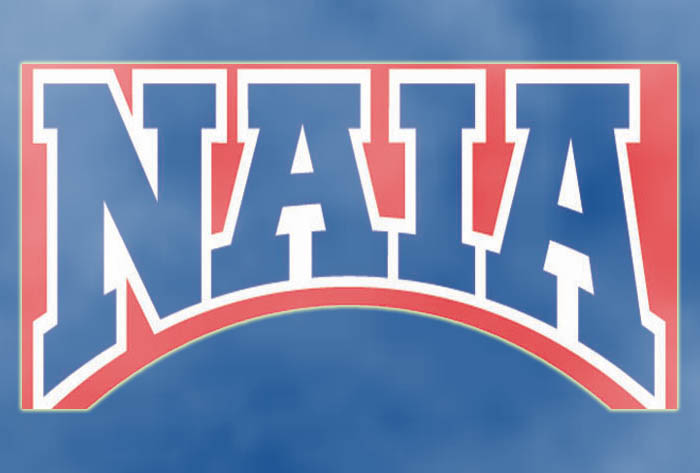 KANSAS CITY, Mo. - Georgia Gwinnett collected all 19 first-place votes and is the unanimous No. 1 in the 2018 NAIA Softball Coaches' Top 25 Poll. Holding the top spot for the third consecutive week, the Grizzlies (35-2) are unanimous for the first time in program history.

Georgia Gwinnett has won 16-straight heading into its doubleheader on Tuesday at home against Reinhardt. The Grizzlies are a perfect 22-0 at home in 2018.

No. 8 Vanguard (Calif.) is the first NAIA team to reach the 40-win threshold. The Lions (41-6) achieved it on April 7 against San Diego Christian (Calif.). The only newcomer this week – No. 22 (tie) Grand View (Iowa) – is on a seven-win streak. The Vikings (20-4) were ranked in the first regular-season and preseason polls.

Poll Methodology
• The poll was voted upon by a panel of head coaches representing each of the conferences and the Association of Independent Institutions.
• The Top 25 is determined by a points system based on how each voter ranks the best teams. A team receives 30 points for each first-place vote, 29 for second-place and so on through the list.
• The highest and lowest ranking for each team (a non-rating is considered a low ratings) is removed and the team’s ranking will be recalculated with an additional point added to each team for every ballot (including discounted ballots) that the teams appears on.
• Teams that receive only one point in the ballot are not considered “receiving votes”
• Frequency of polls occur bi-weekly.