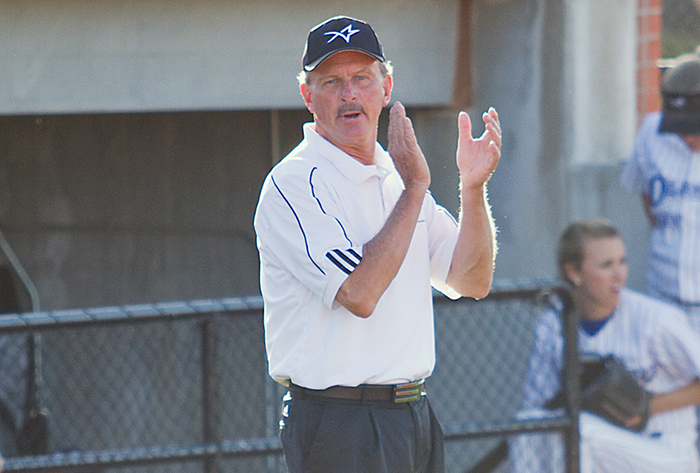 "I'm a lucky guy," McSpadden said. "I work at a university that has always cared about athletics and academics. When I'm out recruiting [OCU] is such an easy sell. Our success over the years is a tribute to the fact that I can sell what this university offers. I love these kids, and I like to believe on certain days they love me."

McSpadden also holds spots in the NAIA Hall of Fame, the Oklahoma Fastpitch Coaches Association Hall of Fame and the Oklahoma City University Athletics Hall of Fame. He has led the Stars to nine national titles with the latest coming in 2016.