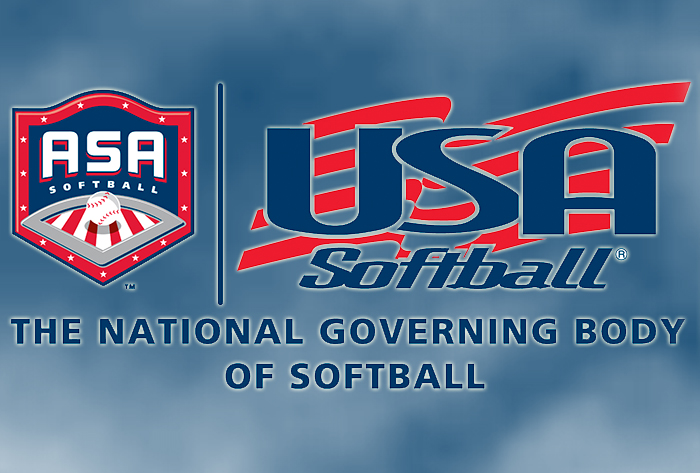 OKLAHOMA CITY - The Amateur Softball Association (ASA)/USA Softball announced today the Top 3 Finalists for the 2016 USA Softball National Collegiate Player of the Year Award. This award, which is considered the most prestigious honor in Division I women’s collegiate softball, recognizes the outstanding athletic achievement by female players across the country.  Auburn’s Kasey Cooper (Dothan, Ala.), Florida’s Aleshia Ocasio (St. Cloud, Fla.) and Michigan’s Sierra Romero (Murrieta, Calif.) are the three remaining athletes in the running.

The 2015 Southeastern Conference (SEC) and espnW Player of the Year, Kasey Cooper ranks in the Top 10 in the nation with a .609 on-base percentage, a .906 slugging percentage, 19 home runs, 75 RBI and 63 walks.  A three-time All-SEC First Team honoree, Cooper is a staple in the powerful Tigers lineup, providing strong offensive numbers while acting as a cornerstone of the Auburn defense.  In addition to her outstanding performance on the field, Cooper also maintains a 4.0 GPA as a mechanical engineering major.  Behind the bat of Cooper, Auburn earned the No. 4 overall seed in the NCAA Softball Championship, and will look to lead the Tigers in their Super Regional against Arizona.

In just her sophomore season, Florida’s Aleshia Ocasio boasts a 22-1 record and a 0.65 ERA through regional play.  Ranked in the Top 10 in the nation in saves, Ocasio leads the country in ERA, helping to land her First Team All-SEC accolades.  Ocasio also leads the SEC in ERA, and is ranked in the Top 10 in the conference in opposing batting average, strikeouts, wins and saves.  The No. 1 overall seed, Florida will face off against the No. 16 overall seed Georgia this weekend in the Gainesville Super Regional as they look to defend their back-to-back NCAA Women’s College World Series (WCWS) titles.

A three-time Big 10 Player of the Year, Sierra Romero ranks in the Top 10 in the country with a .470 batting average, a .588 on-base percentage, 76 RBI and a .934 slugging percentage while belting out 19 home runs.  Earning a unanimous selection to the All-Big Ten first team each year in her career, Romero became just the second player in conference history to garner three Big Ten Conference Player of the Year honors. Behind their senior slugger, the No. 2 Wolverines will look to punch their ticket to the NCAA WCWS in this week’s Ann Arbor Super Regional, where they will face the No. 15 overall seed Missouri.

The winner of the 2016 USA Softball Collegiate Player of the Year Award will be announced on May 31 at the team only banquet just prior to the start of the NCAA WCWS.

The USA Softball Collegiate Player of the Year award is voted on by coaching representatives of 10 Division I Conferences in the 15 ASA/USA Softball Regions, members of the media who consistently cover Division I Softball across the country as well as past winners of the award.