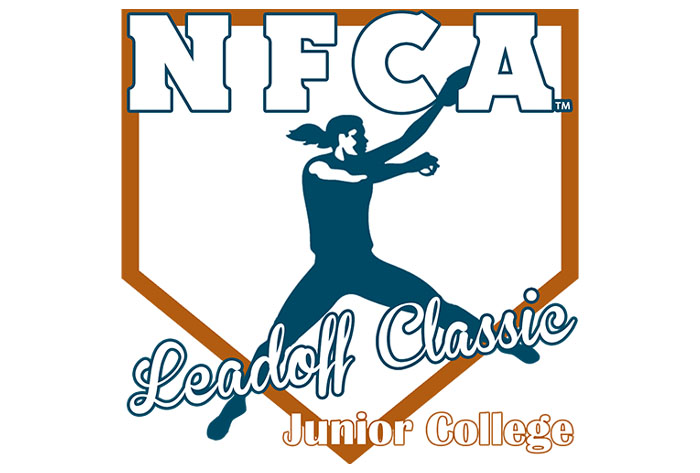 LOUISVILLE, Ky. -The NFCA NJCAA Leadoff Classic is back for the first time since 2019 and features a pair of 2022 national champions in the 2023edition of the event that will take place March 3-4, 2023, at the South Commons Complex in Columbus, Ga.

for a complete schedule.

FSW, which took home its first two national championships in 2021 and 2022, defends its 2019 Leadoff title. The Bucs have won 105 contests the past two seasons. Meanwhile, no NJCAA program has won more consecutive national titles than the Golden Eagles. Following its run in 2022, Rock Valley is competing as a Division II program for the first time in 2022-23.

Each team in the field will play five games over two days with Sunday March 5 built in should there be inclement weather.

The NFCA (National Fastpitch Coaches Association) is the professional organization for fastpitch softball coaches. Known for its highly-regarded Leadoff Classics, the NFCA also educates and supports softball coaches on a variety of different levels: from podcasts to awards, to in-person events and the National Convention. 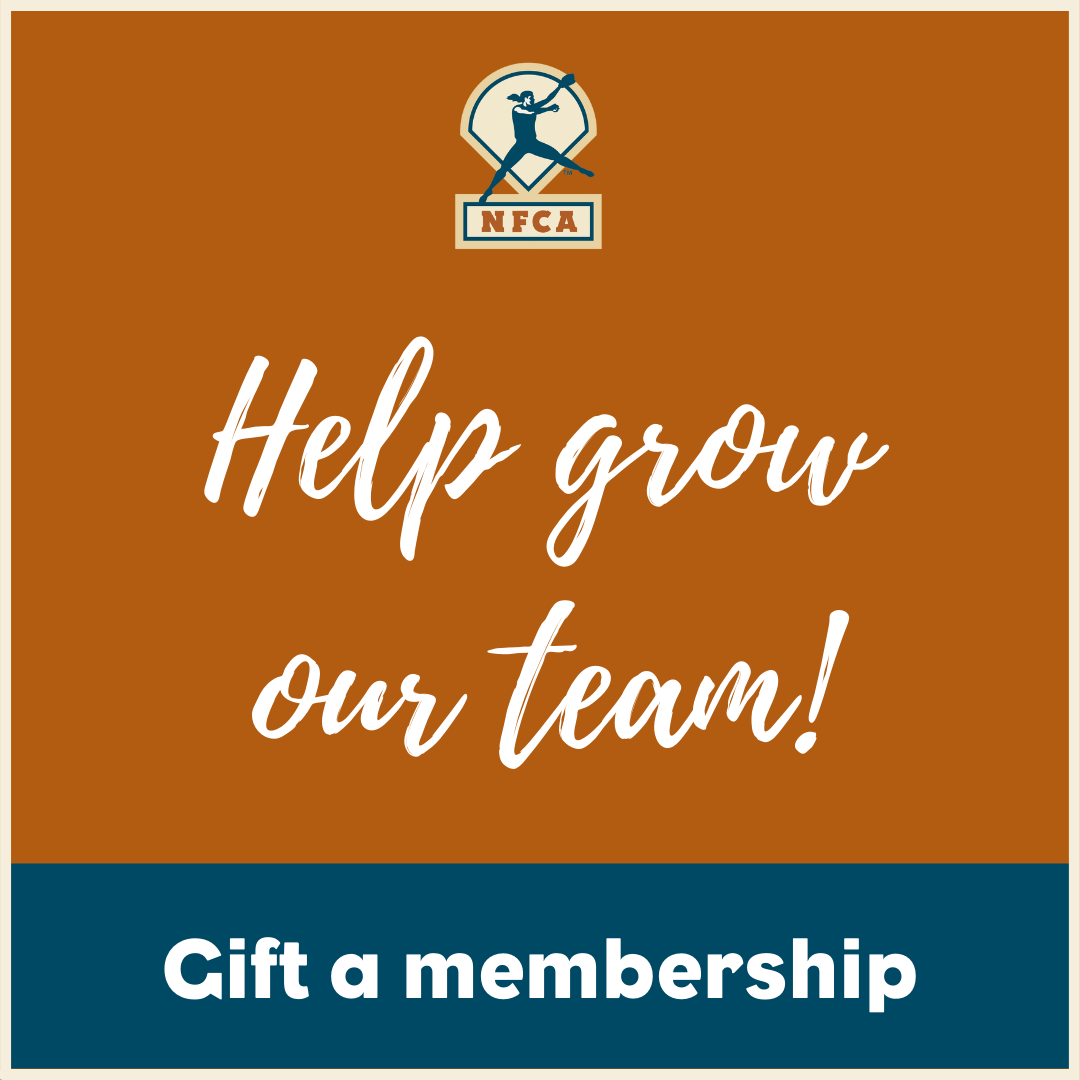 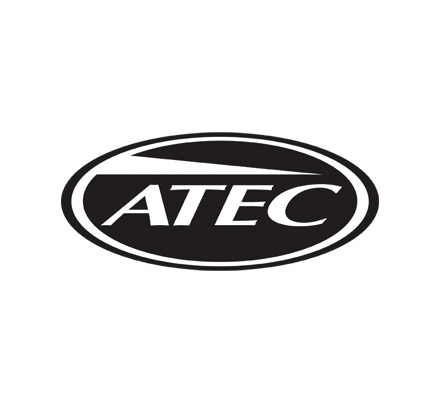