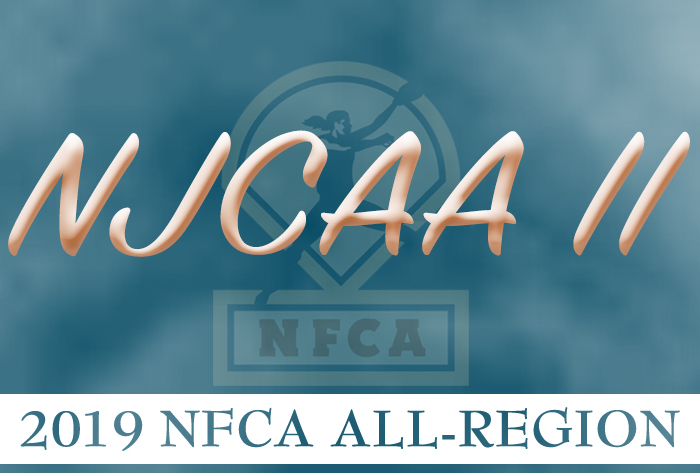 LOUISVILLE, Ky. — The NFCA is proud to announce the 91 players from 29 schools chosen for the 2019 NJCAA Division II All-Region softball teams.

As in the past, the squad is comprised of two teams in each of the country’s three NJCAA regions.

NJCAA Division II national champion LSU-Eunice was one of nine schools with four players selected, placing two Bengals on the first team and two on the second.

Three schools had three players on their respective All-Region squad, while nine had two picked, and three had one chosen.

All-Region players are nominated and selected by NFCA member head coaches in each of the three NJCAA regions. The All-America team will be announced Thursday online at NFCA.org.