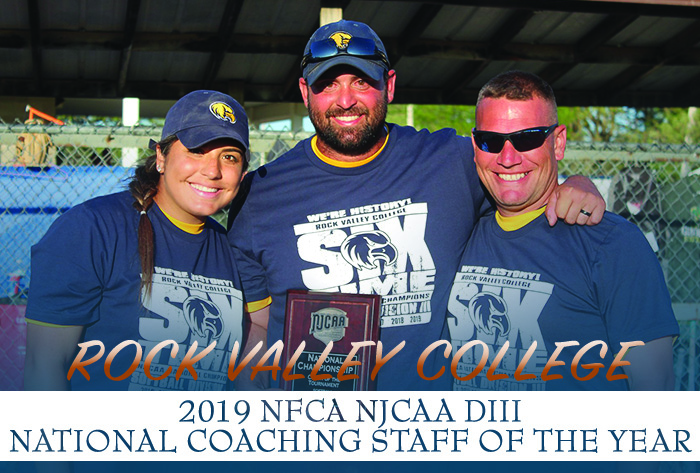 Monroe, along with assistant coaches D.J. Johnson and Vivi Marquez, guided the Golden Eagles to a 57-13 mark, their third straight 50-win season, and a NJCAA-record sixth national title, the most consecutive championships across all three NJCAA divisions.

The Golden Eagles took a different route this year, battling out of the loser’s bracket, and winning three games on the final day to secure the title. After dropping its semifinal game to Herkimer County Community College, Rock Valley returned the next day and edged Brookdale Community College, 4-2, to reach the Championship game. Needing two more victories, the Golden Eagles took care of business against Herkimer with 21-6 and 6-1 wins.

Monroe, who just completed his eighth season at the helm, boasts a 371-75 (.832) and has led RVC to seven straight N4C championships. 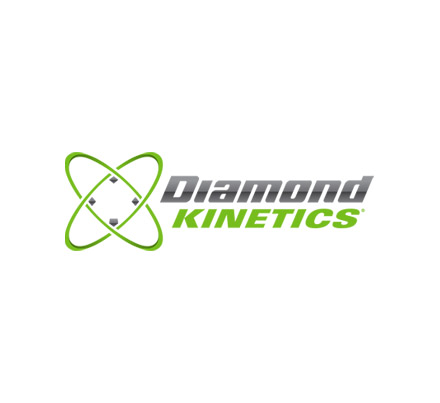