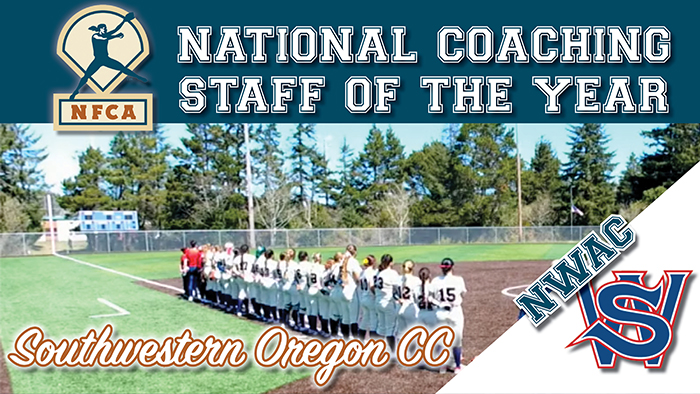 Corriea and Richards guided the Lakers to a 30-4 overall record and 21-3 in the NWAC’s South Division. SWOCC opened the season with a 7-3 victory over NCAA Division II Humboldt State and posted winning streaks of 12 and 10 games, respectively. 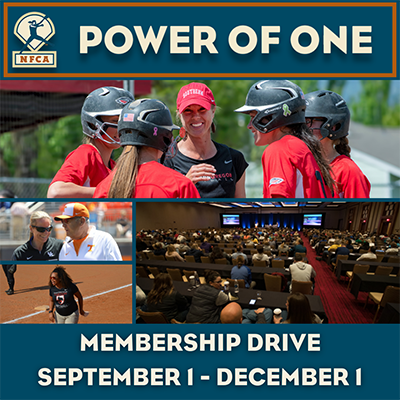